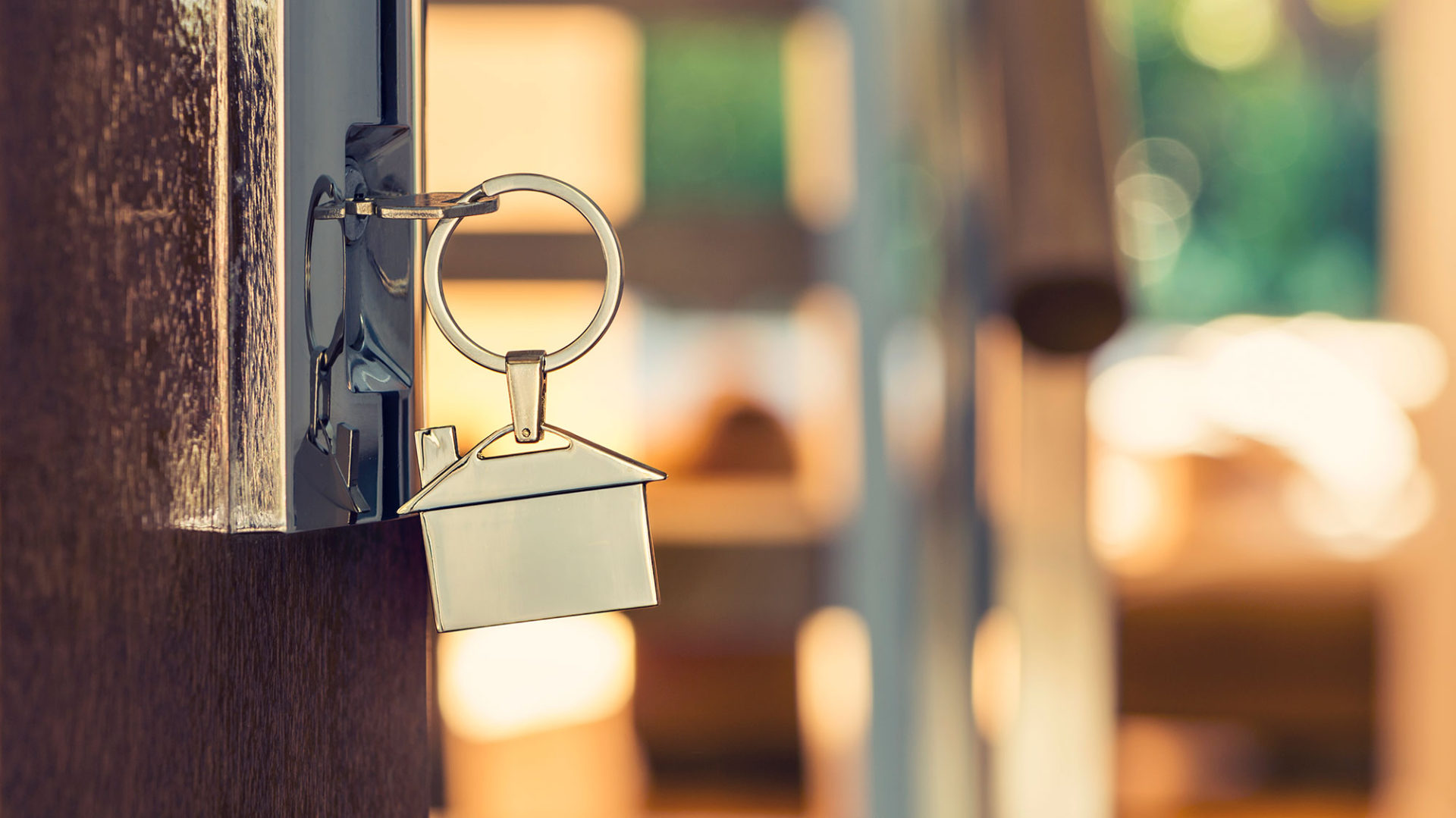 Together we are committed to your needs 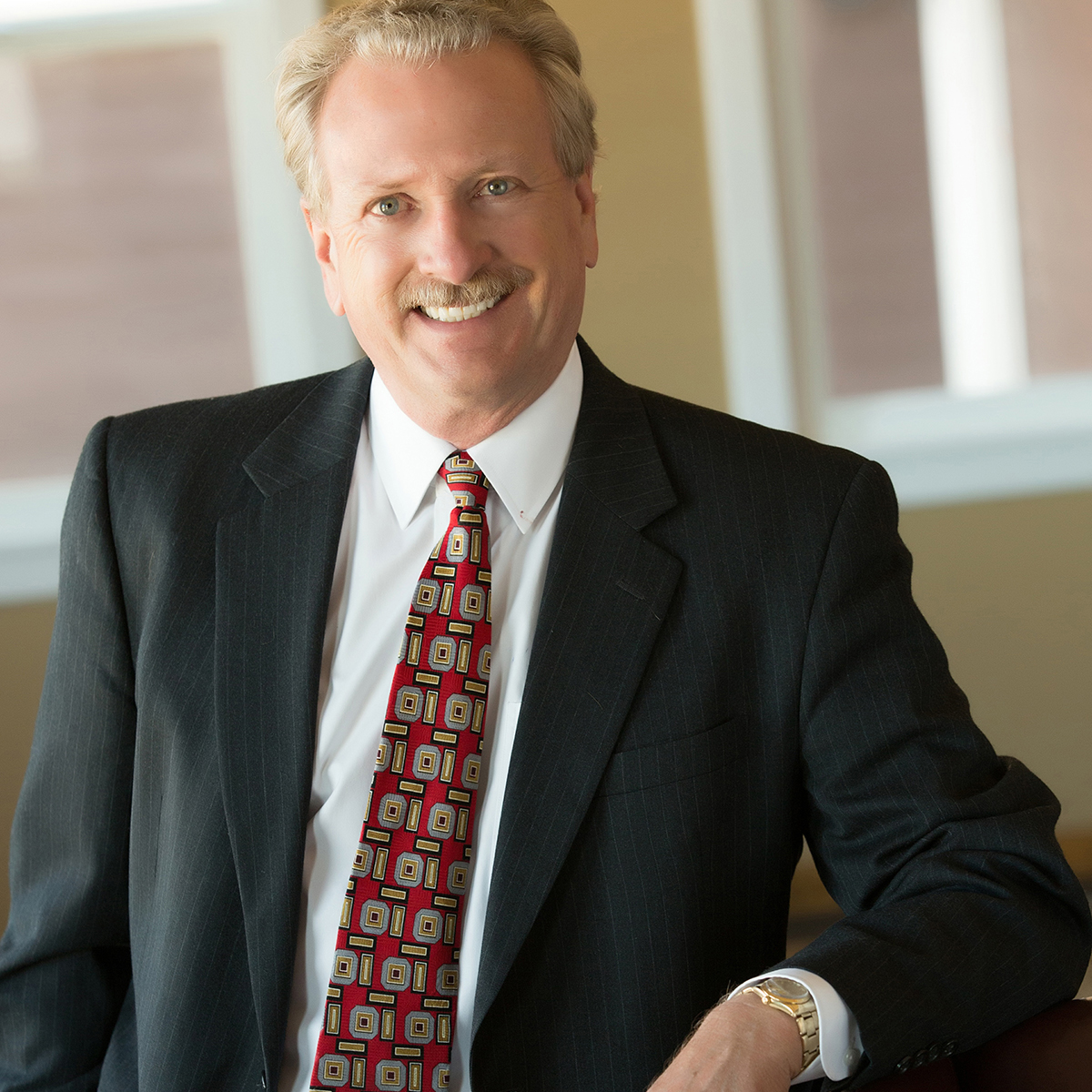 Wiley Price has been living in the state of Colorado for over thirty years. He has been selling real estate for nearly as long. Wiley has closed hundreds of commercial, industrial, retail and residential properties. He is also a practicing Colorado attorney. He loves spending his time with his wife, ice fishing and relaxing on his back patio with a good book. 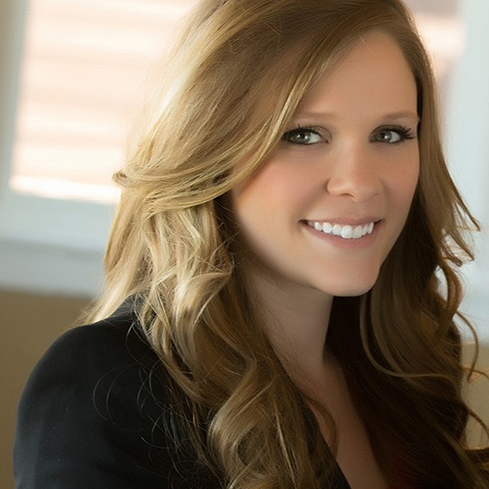 Andrea is a Colorado native and has lived in the Denver metro area most of her life. She joined the team in 2010 and in that time, has had the opportunity to work on commercial, industrial, multi-family, residential and REO sales and management. She has handled REO sales and disposition for over ten national servicers. In her spare time, she enjoys spending time with her husband, four dogs and three horses. She has a passion for selling horse properties to fellow equestrians and first time home buyers. 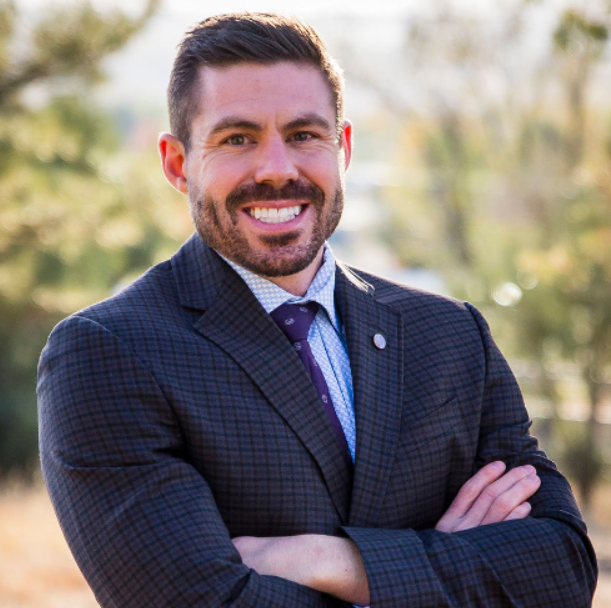 Matt is a Colorado native who began his career working in the corporate real estate division for a large telecommunications company prior to moving into the client & investment sector. He has his Master’s in Business Administration (MBA) & Real Estate, so he brings a well-informed game plan to his clients goals. As a former Business Intelligence Analyst, he prides himself on leveraging statistics & data in order to provide precise feedback on market trends, property values, and investment opportunities. In his spare time, he enjoys traveling, freelance writing, playing tennis, and rooting for his CU Buffaloes & FSU Seminoles! 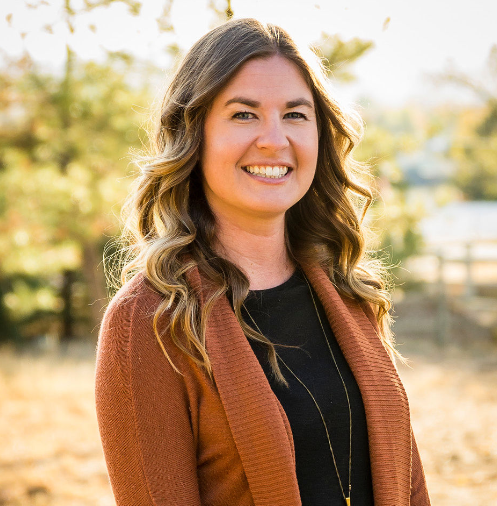 Emily is a Denver native making her reputable source on the neighborhoods and homes of Denver and its suburbs. Driven from her experience as a Middle School Language Arts teacher, Emily has a passion for helping teachers and their families find the home of their dreams. Emily is also an avid equestrian who enjoys spending time with her horse and helping fellow equestrians with their real estate needs. 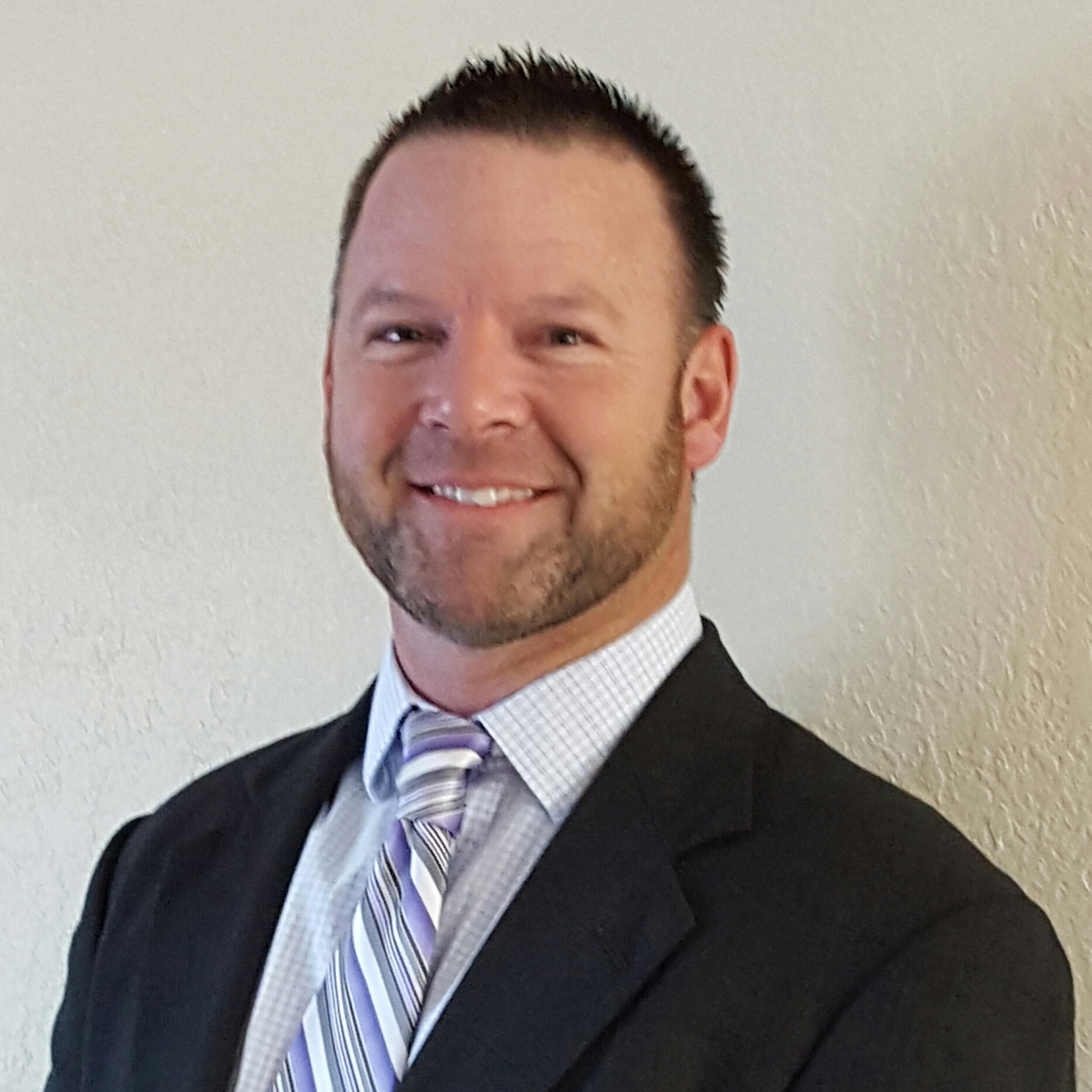 Mike began his career in Rochester, NY before moving to beautiful Colorado. He has over twenty five years of experience in residential remodeling and over ten years of experience in a commercial real estate setting. He stands ready to put his experience to work to help you. He hopes to be able to make your biggest decisions easier and make the process of buying or selling an enjoyable one. He has five children and, in his free time, he enjoys getting his hands dirty doing various home and auto projects. 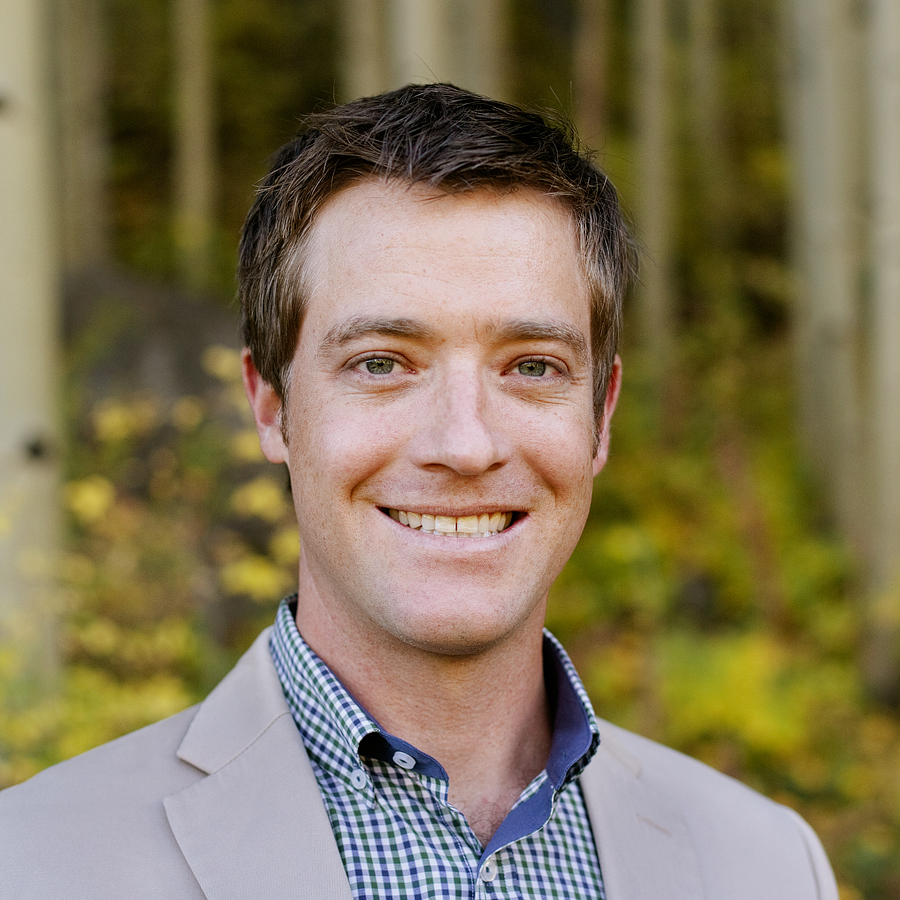 Juris Doctorate, University of Colorado Law School. Jonathan brings a smart, common-sense approach to structuring, negotiating, and closing sophisticated transactions. Jonathan has been involved in various capacities in Colorado real estate for over a decade, including commercial, residential, retail, fractional, and industrial purchases and sales. Jonathan is also a licensed attorney, with a practice focused on real estate and business transactions with Izbiky & Associates PLLC. In his free time, Jonathan enjoys skiing, biking, gardening, cooking, and spending time with his wife and sons. 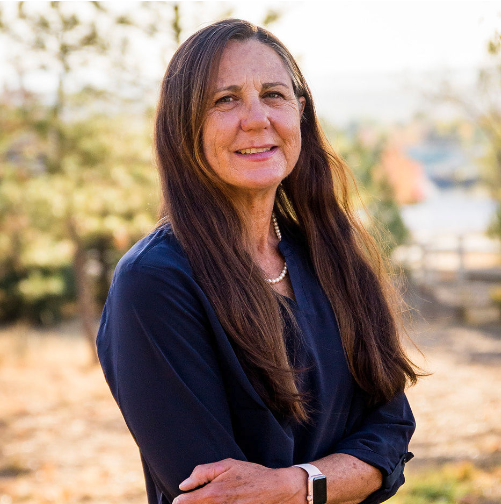 Lynn is a California native and moved to Colorado in 2004. She has a BS in Animal Science with equine management focus from California Polytechnic University at Pomona and an MA Special Education from Adams State University. She currently teaches special education at the high school level. She has been a 30 year horse property owner and enjoys selling equestrian property as well as working with teachers to find homes within their communities. She is a mom of two sons, Kevin and David and enjoys showing her horses and boxers in her spare time. 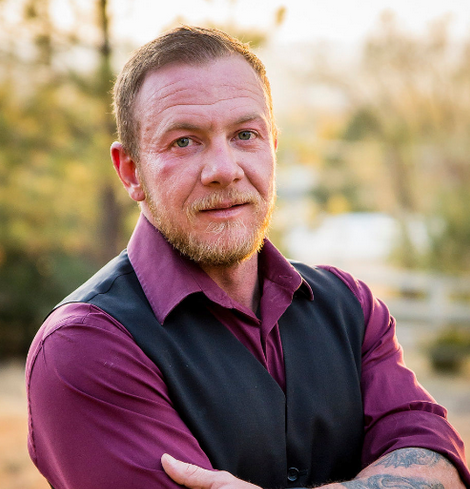 Corey is a Colorado Native and was born in Steamboat Springs Colorado. Prior to his career in Real Estate, he spent six years building custom homes and eight years in the Army as a Paratrooper. During his career in the military he was deployed a total of six times, three times to Afghanistan and three times to South America. He was awarded one Bronze Star, four Army Commendation Medals, one Joint Service Achievement Medal, five Army Achievement medals, two Good Conduct Medals, Airborne Wings, German Wings, Honduran Wings, Colombian wings, and an Honorable discharge from the U.S. Army. He brings a vast array of experience in international relations, Veterans relations, Government Contracting, and Construction to Price & Co Homes. He enjoys time with his family and dogs, dirt biking, traveling, working out , and giving back to the community. He became a Realtor to help give back to Veterans, 1st Responders, Law enforcement, and Emergency Medical Services. 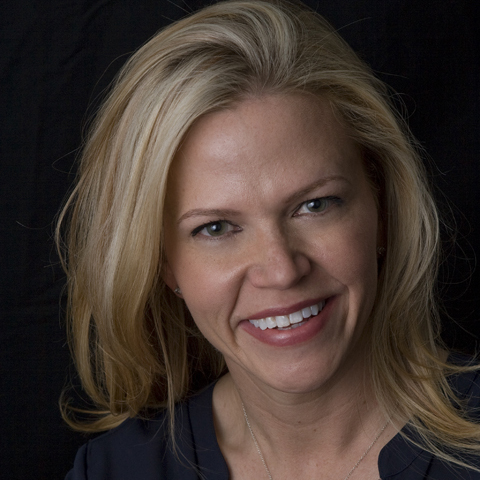 Chelsea was born in Idaho and grew up on her family farm. She worked as a flight attendant for Southwest Airlines which has allowed her to travel throughout the country. She moved to Denver and has fallen in love with all the state has to offer. Because she has lived in several cities, she understands both the practicalities and the emotional components of finding a home that feels right to you. She advocates for her clients throughout the entire relocation process and her greatest reward is seeing a satisfied client. She enjoys spending time with her husband and their two dogs. 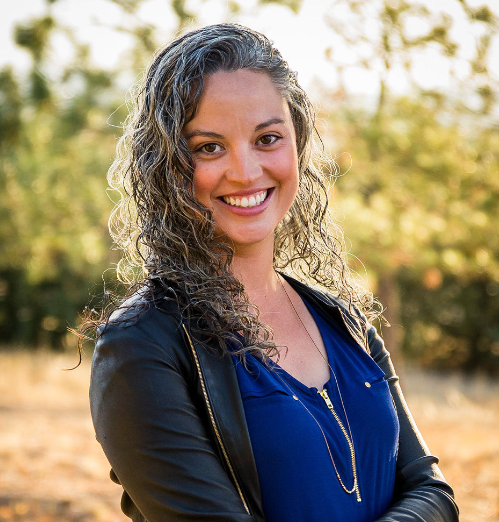 Taryn grew up riding and working in the equine industry and attended Cazenovia College for their equine business management program, competing nationally, and managing their student barn throughout college. Starting her real estate career in Boston in 2013, she moved back to Colorado in 2015 to be able to combine her love of horses and houses seamlessly. She finds immense satisfaction in easing her clients through the home buying and selling process, while educating them every step of the way, and encouraging wealth building through real estate. Having founded a local horse rescue Taryn believes firmly in giving back to, and staying involved in, your local community. So much so that a portion of every sale goes back to rescuing horses and developing outreach programs in the state. When not found helping clients or animals, Taryn is usually busy fixing up another farm, competing with her horses, or hiking with her two rescue pups! 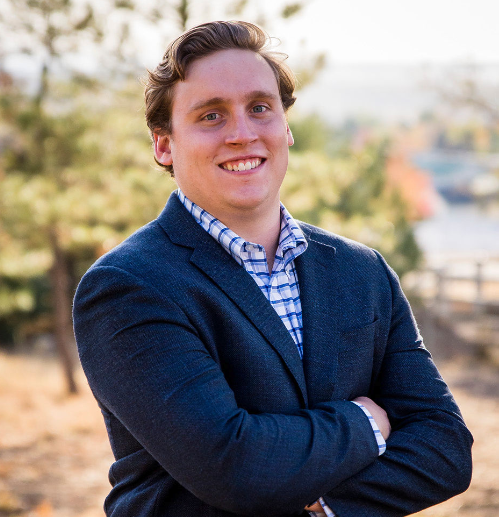 Peter is a graduate of the University of Denver with a bachelor’s degree in Economics with a focus in Real Estate. He began his career in Real Estate in the world of Denver Commercial Real Estate with a specialty in Market Research and Digital Marketing, he is always trying to stay ahead of the curve of market trends from the national to local levels. An avid skier, fly fisherman, dog lover and new-found gardener- he is always excited and ready to help clients find their dream home whether it be a cozy place along the front range or a mountain getaway. 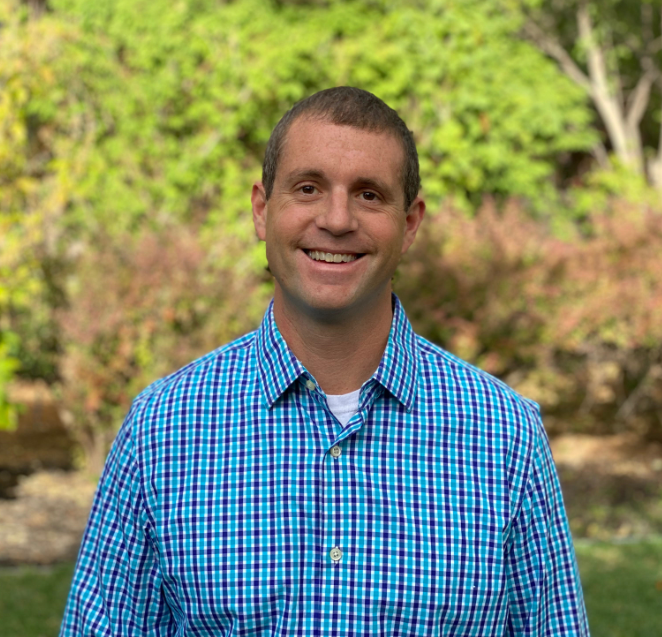 Nick moved to Colorado Springs in 1993, seven years later moving to Fort Collins to attend Colorado State University for his undergrad degree. Once graduated, Nick moved back to Colorado Springs, purchased his first home and started what turned out to be a 15 year career in the Financial Services industry. While in the industry Nick was able to gain valuable experience in investment strategy and financial markets, along with building a strong belief in ethics and customer loyalty, which he believes is a necessity when working with real estate clients. In 2014, Nick and his family of four moved to Denver where they currently reside. Nick spends his free time biking, skiing and managing his short-term rental properties in the mountains of Colorado. 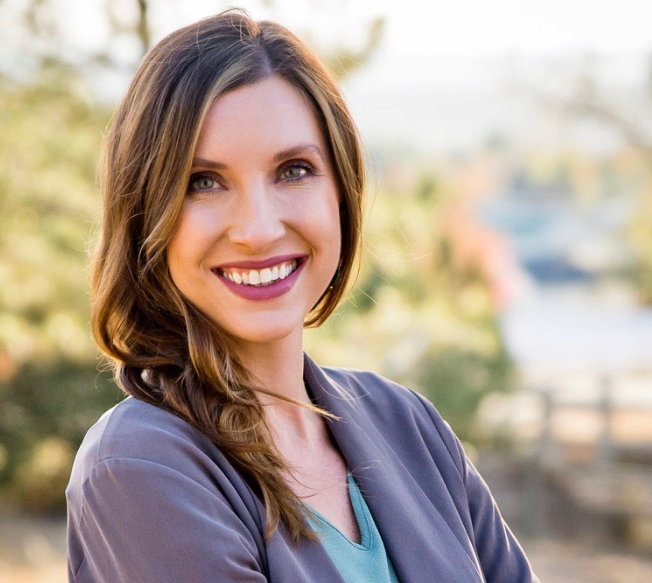 Elena is a Vermont native and graduate of The University of Vermont, who made her way to Colorado in 2015 to start her professional career. She has worked in an array of legal, consulting, and executive assistant positions before obtaining her real estate license. Elena is driven, dedicated and compassionate about finding her clients their dream homes and providing excellent service along the way. She excels in helping First Time Home Buyers while helping run our firms Senior Living program which aids seniors in selling their homes while they transition into senior communities. In her spare time, she enjoys horseback riding, skiing, live music, and exploring beautiful Colorado with her golden retriever. 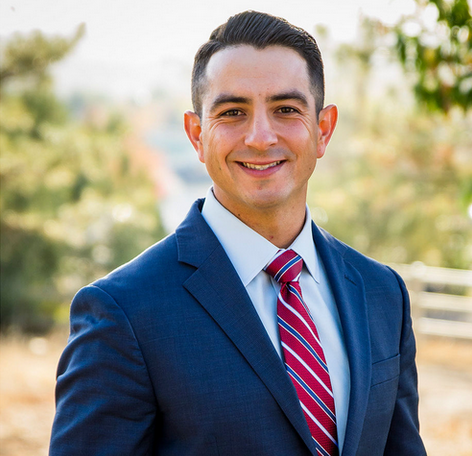 David is an ambitious professional who comes from a family that has four generations of real estate brokering and management history within Colorado. Growing up around the business of real estate and being a Denver native, he certainly knows the local market intimately. David also has a keen business sense as he obtained an MBA from the Fuqua School of Business at Duke University after graduating with a double degree in Operations and Information's Management & Psychology from the University of Colorado, Boulder. When he is not working with clients, you can find him attending Broncos, Rockies, and Nuggets games while spending quality time with his wife & daughter!